All unaccompanied minors receive special care when they fly Alaska Airlines – but when the young guests are members of the bear family, their travels require a bit of extra choreography between the cubs’ guardians and the Alaska Air Cargo team.

On a recent summer night, a brown bear named Jebbie and a black bear named Taglu boarded a redeye flight in Anchorage, tucked into sturdy kennels with snacks and water. A small village including caretakers at four zoos, the Alaska Department of Fish and Game, and cargo teams in Anchorage (ANC), Seattle (SEA), Detroit (DTW) and Milwaukee (MKE) worked together to shepherd the bears safely on their journey to new homes at the Detroit Zoo and the Ochsner Park Zoo in Baraboo, Wisconsin.

The Alaska Zoo had provided foster care for Jebbie and Taglu for a few weeks, helping them get healthy after they’d been orphaned in the wild. (The Alaska communities that found the cubs gave them their names.) “Bear cubs normally live about two to three years with their mothers to learn how to survive, so the probability of these two surviving on their own is extremely low,” says Patrick Lampi, executive director of the Alaska Zoo, who estimates the cubs are 6 or 7 months old.

Lampi coordinated with the Alaska Air Cargo team to work out a flight schedule that avoided summer heat and minimized the layover time in Seattle, and the Alaska Zoo staff prepared their young charges for cross-country travel, using treats to train them to enter their crates while in the quiet of their zoo dens.“The animals can go in their crates and sleep and learn that this is a safe spot,” Lampi says.

The cargo team provided a contact at each station on the cubs’ journey, and Lampi coordinated with Woodland Park Zoo in Seattle to be on standby if the cubs needed extra care. Elizabeth Arbaugh, curator of mammals at the Detroit Zoological Society, flew to Seattle to check on both cubs during the layover.

Arbaugh says the Seattle cargo facility was busy the morning the cubs arrived, but the staff was very attentive. “They ensured the cubs had a cool place to rest during the layover, and allowed me time to visit to provide food and water,” she says. “This required taking quite a bit of time out of their morning to ensure the cubs’ safety, as well as my safety in the cargo area.”

“Both of the orphaned cubs were calm, but also attentive and curious toward me,” Arbaugh says. “They were eager to drink some water and eat some fruit.”

Arbaugh and Jebbie flew on to Detroit, while Taglu headed for Milwaukee. When the Detroit flight landed, the cargo team expedited Jebbie’s transfer to the coolness of the cargo facility, and Arbaugh was escorted off the plane quickly to meet him. “We were certainly treated like VIPs!” she says.

The zoos report that both cubs are settling in at their new homes. “[Jebbie is] extremely playful and curious and especially likes to play in the water,” Arbaugh says. “He is a great eater and loves all sorts of fruits and vegetables.”

During Lampi’s 35 years at the Alaska Zoo, he’s worked with Alaska Air Cargo regularly to help dozens of orphaned cubs reach new homes – and he has extra appreciation for the cargo team’s efforts because he worked for Alaska Air Cargo for a short time before his zoo career. “None of us wants to see wild animals have to go into captivity, but the option was the animals were probably going to suffer and die out in the wild,” he says. “The advances that have been made in zoological parks means they can offer animals a pretty darn good life with enrichment, and there’s a great deal of public education that can be gained.”

”Being ambassadors for their wild counterparts means a lot,” Lampi says. “Our bears in Anchorage take part in all kinds of noninvasive studies for Fish and Wildlife Service. Our bears have been the main testers of bear-proof trash cans up here for about two decades now.” 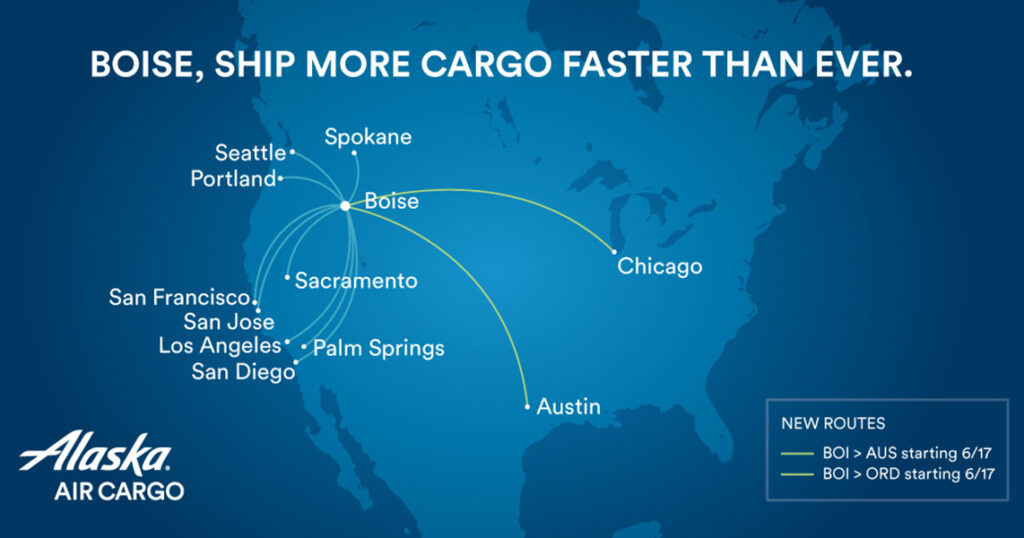 We’re big on Boise: Newest nonstops to Chicago, Austin give us 10 daily destinations 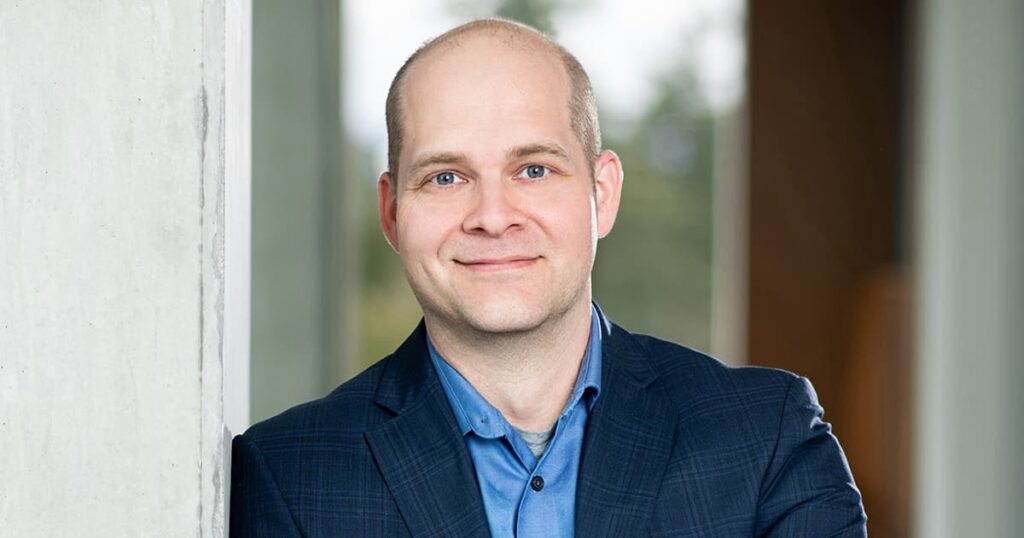 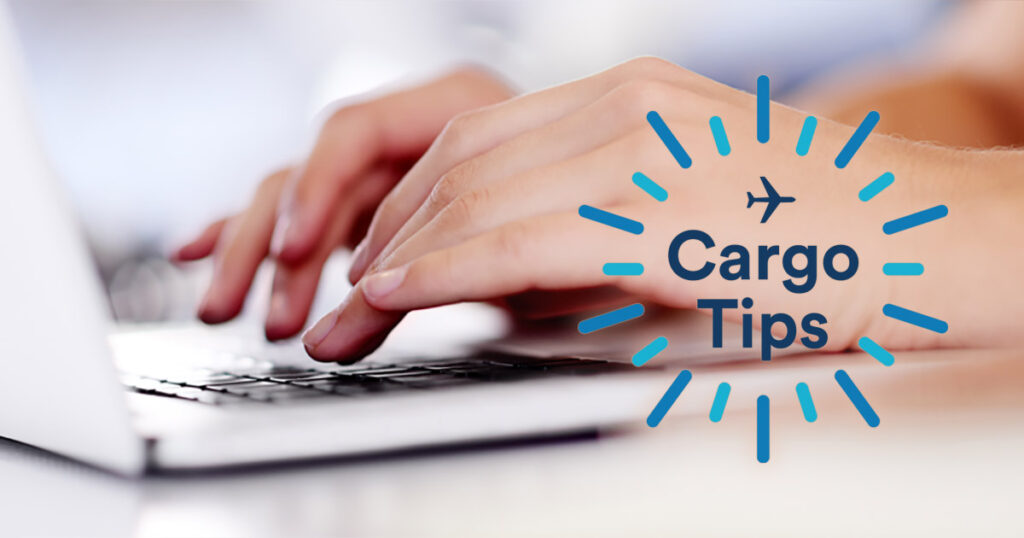 6 tips to make our shipping tools work harder for you 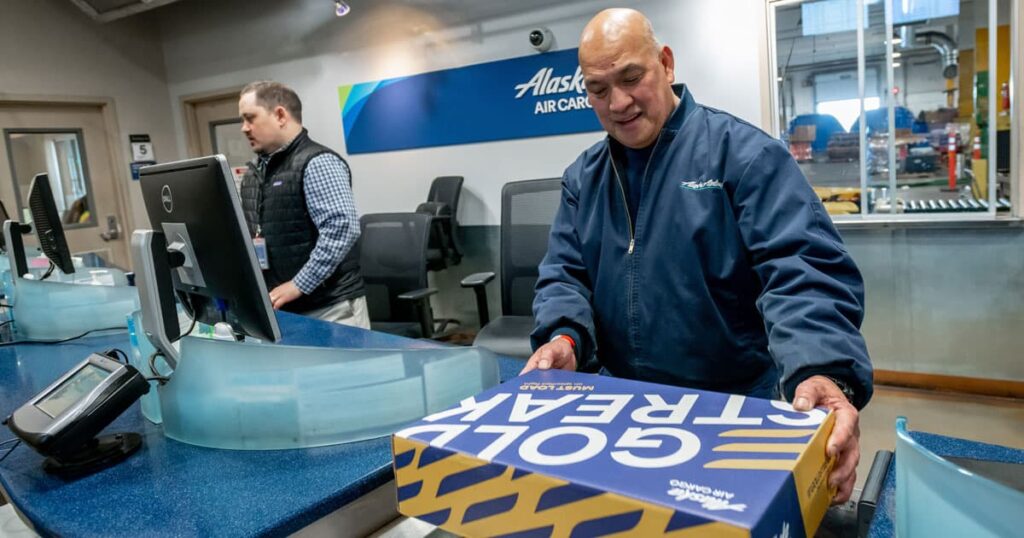 GoldStreak Package Express: How to use our premium shipping service

Keep up to date! Subscribe to our quarterly online newsletter.